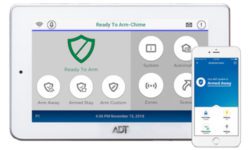 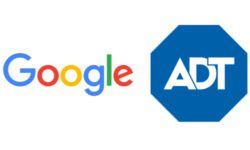 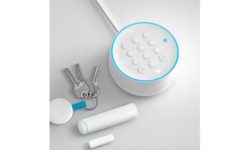 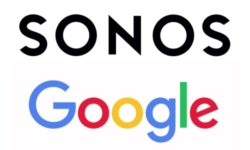 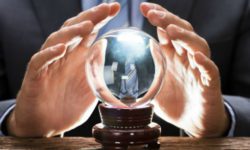 We asked three security industry veterans to look into their crystal ball and provide some opinions on Google and ADT joining forces to shake up the smart home and security markets. 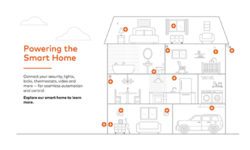 Thanks to a $450M investment by Google, ADT and Google will now offer new smart home security technologies for both integrators and DIY enthusiasts. 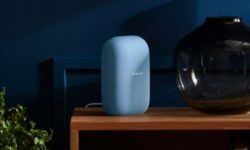 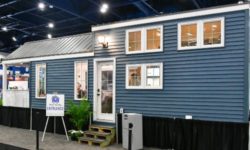