All In GoldenEar Technology

Sale of GoldenEar Technology to AudioQuest Announced by Sandy Gross

GoldenEar Technology has been acquired by The Quest Group, which is owned by AudioQuest’s Bill Low. 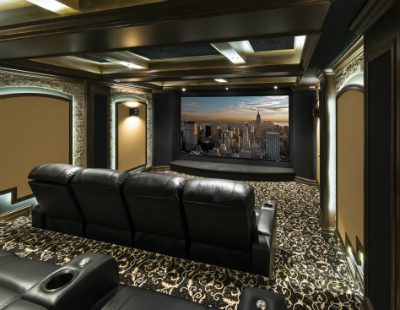 GoldenEar Technology Q&A: Use ‘Dolby Surround’ to Sell Customers on Upgrading Their Systems

Sandy Gross, founder and president of GoldenEar Technology, speaks to CE Pro about subwoofer patents, home audio trends and how to use a new Dolby Atmos feature to convince customers to upgrade their home theater systems.