All In Fusion Research 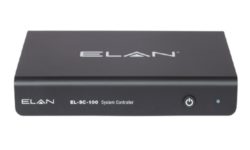 Fusion Research Doubles the Sources on Its Solo Music Server

The new discrete audio output is available now for no additional cost and is controllable via an app available on iOS and Android. 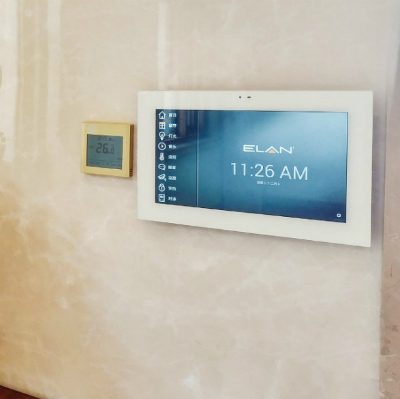 With one touch of an Elan remote, this Dolby Atmos home theater’s lights dim, the starlight ceiling turns on, the JVC projector revs up and the 13-speaker, four-subwoofer sound system boots up.

Home of the Year Gold Winner for Before & After. Ordinary condo turns to twice-the-size luxury vacation home, made possible by distributed A/V, Savant whole-house control and teamwork by the integration firm, builder and interior designer.