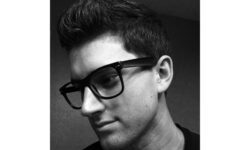 FIBBR, a global manufacturer of fiber-optic HDMI cables, has announced the appointment of Indiana Lang as its new national sales director. The connectivity company says that Indiana Lang will draw on his years of market experience in audio/video sales and custom integration to build FIBBR’s U.S. sales network, and will work closely to appoint dealers […] 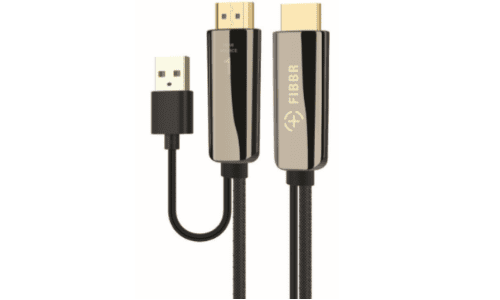 At CES 2019, the fiber-optic cabling company FIBBR will show its new 4-in-1 HDMI cable that is capable of supporting resolutions as high as 8K.

CE Pro spoke with Joe Zhang of FIBBR to discuss the fiber industry, and why fiber makes sense for integrators. 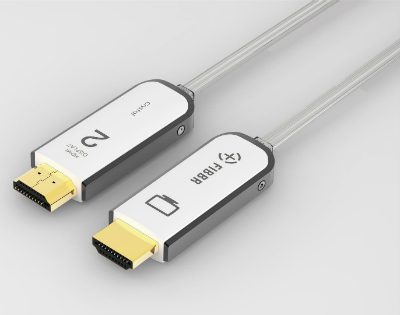 Good news for a first-time exhibitor. FIBBR’s UltraPro 4K cable has been certified by the Imaging Science Foundation (ISF) ahead of CEDIA 2017.