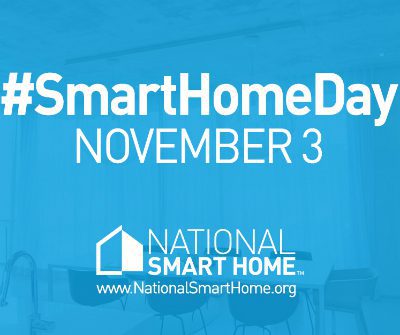 To celebrate the first National #SmartHomeDay, representatives from Crestron, Origin Acoustics, Control4 and more will participate in a livestream on National Smart Home’s Facebook page. 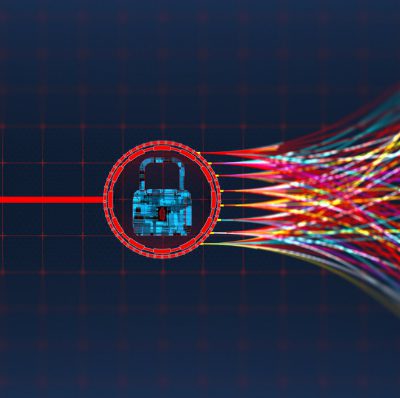 It’s Hacktober, also known as National Cybersecurity Awareness Month (NCSAM), which means it’s the perfect time to brush up on some key tips to help keep your customers and their data safe from hackers.

There are many ways a business can use Facebook, LinkedIn, Twitter and other social media sites to its advantage, but first you must understand your online audience.

Zuckerberg’s Home AI: Will Facebook be the Next Home Automation Giant?