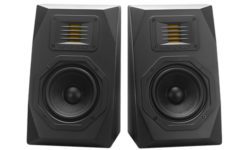 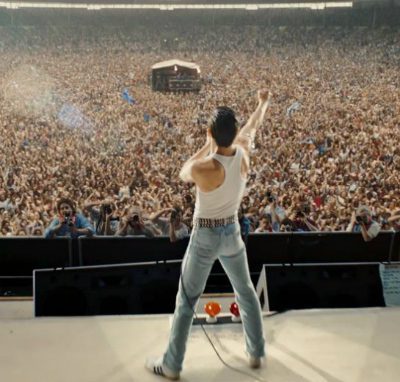 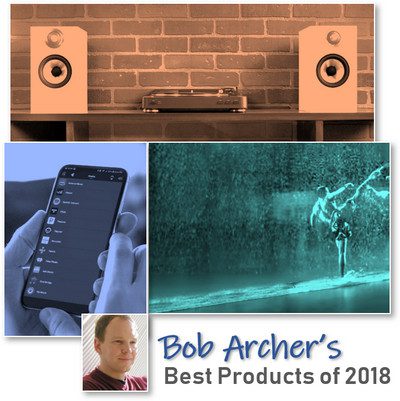 CE Pro senior editor Bob Archer chooses his favorite products Sony, Bowers & Wilkins, Araknis, Bose and Inneos as highlights from this past year as the top solutions in the residential technology market