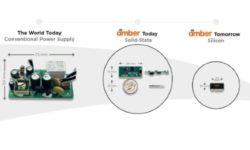 Are Smart Electrical Outlets, Switches & Circuit Breakers in Your Future? 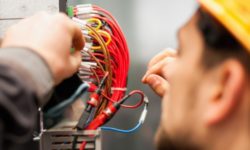 Why Electricians Should Focus More on Technology Wiring 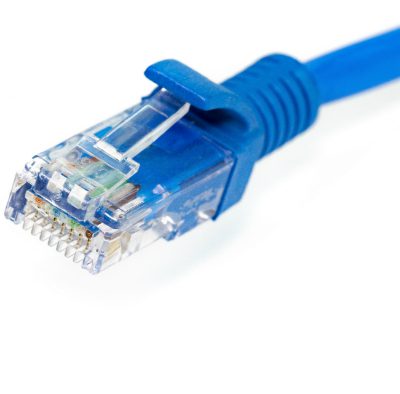 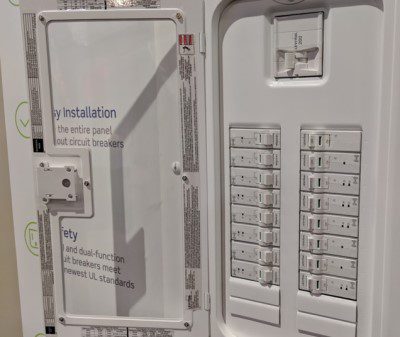 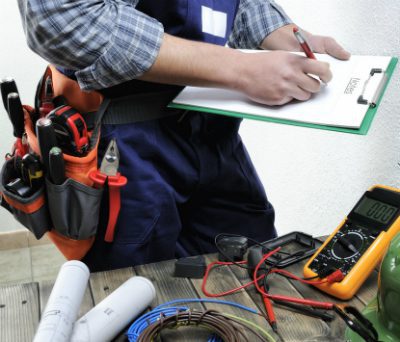 It’s Time to Get an Electrical License… Now!

Smart switches, energy storage, electrical vehicles, clean energy management are all intersecting in the smart home. Integrators can no longer ignore the inevitable need for a line voltage component to their business. Am I wrong?

The modular electrical outlet called Swidget promises compatibility with any smart-home system, along with Wi-Fi, Z-Wave and ZigBee.

Nearly half of electricians (47%) are worried about finding skills staff over the next five to 10 years as rapid rates of retirement affect the industry, according to Klein Tools study.

Study by Klein Tools shows strong uptick in electricians working on ‘high-tech’ commercial projects and ‘home technology’ installations in 2016, as growing unrest from the recession still lingers in the field with 42% looking to move into related fields, including IT.