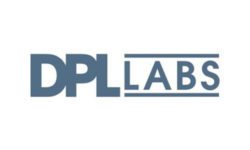 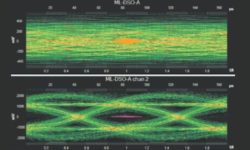 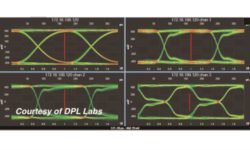 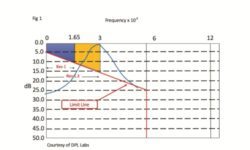 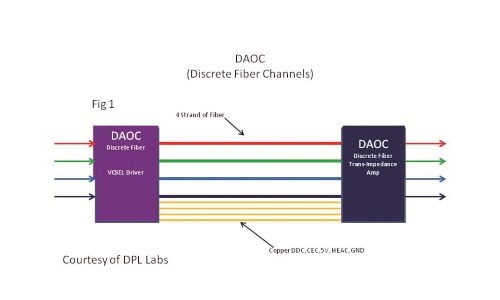 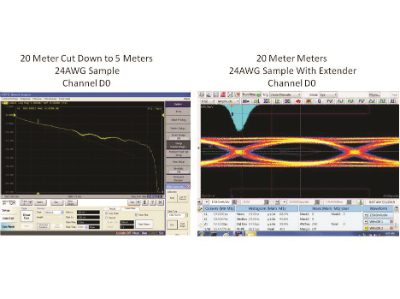 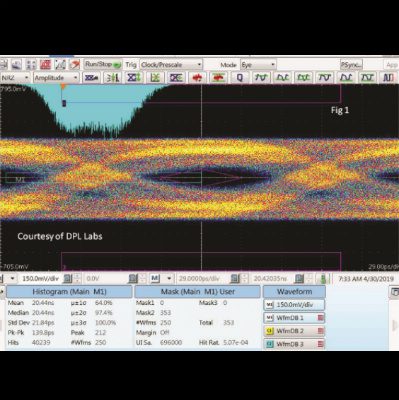 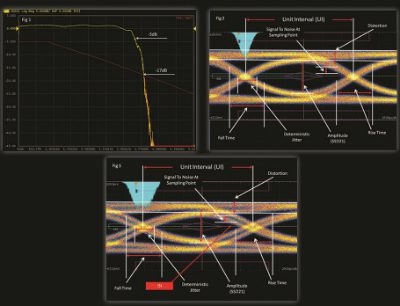 Jeff Boccaccio of DPL Labs discusses the testing procedures available for HDMI 2.1, including the self-testing going on right now.