All In Dolby Atmos

While 3D video may have fizzled out, 3D audio could be one of the most important developments in entertainment technology in the last few years.

The new architectural speaker line from Next Level Acoustics includes the CI-IC44A in-ceiling loudspeaker, designed to deliver audiophile performance via high levels of output with fast transient capabilities and lots of image clarity.

Adding more speakers to a room can confuse the human brain, so manufacturers discuss the best way to acoustically treat a home theater for object-based surround sound.

Dolby, DTS and Auro: Is Another Format War on the Way?

Manufacturers debate how healthy or unhealthy it is for the market to have multiple competing object-based technologies on the market, from Dolby Atmos, DTS:X and Auro 3D.

Among the technology being used by Comcast to assist integrators is software aptly named Einstein and X-ray that allows technicians to peer into a client’s MoCA network to components, transmission rates, Wi-Fi, number of STBs, HDCP encryption and more.

The new SR5011 network receiver from Marantz delivers crisp sound with a multitude of features including Amos, DTS:X, 4K with HRD, music streaming and Wi-Fi connectivity. 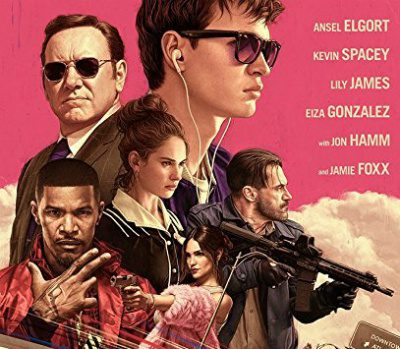 Speaking at the Pacific Northwest Consumer Electronic Expo, Dolby director tells dealers that an all in-ceiling Dolby Atmos system is ‘not the right experience,’ why 5.1.4 is better than 7.1.2, and offers up the five best demo Blu-rays.

Complain To a Neighbor, Get a Custom Built Dolby Atmos Home Theater

A Denver homeowner received an outrageous quote for a home theater and mentioned it to his neighbor, who happened to be a professional integrator. The resulting installation is a custom built, Core Brands equipped Dolby Atmos home theater in a 15,000-square-foot home.