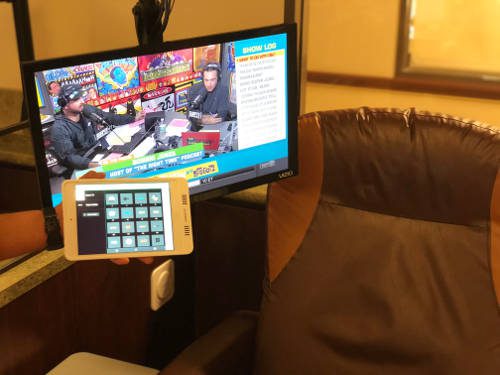 After being acquired by AT&T, DirecTV divests LifeShield, the DIY security company it purchased in 2013. Hawk Capital Partners, a private equity firm headed by former LifeShield owner Mike Hagan buys back the co.

Satellite TV installations seem to be steady business for a chunk of the CE Pro 100. DirecTV leads the way with Dish Network second.

Following a successful broadcast of the Masters Tournament, DirecTV is planning on telecasting as many as 25 MLB games in 4K this season.