All In Core Brands 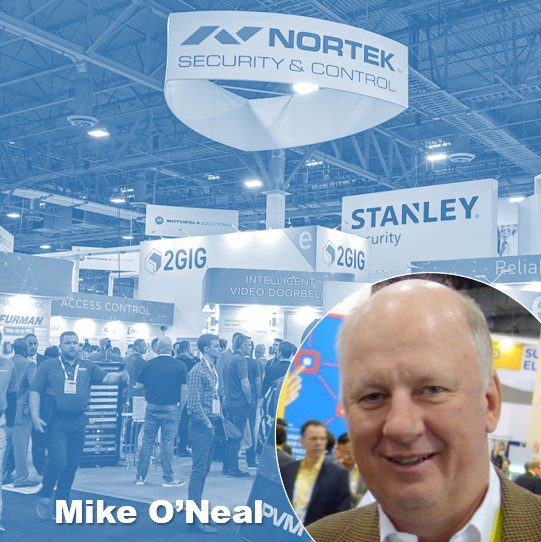 A horse-birthing sensor from Foalert integrates with an Elan home automation system to send text messages, flash the lights, and play a “neighing” loop through 18 in-home speakers when a foal is on the way. 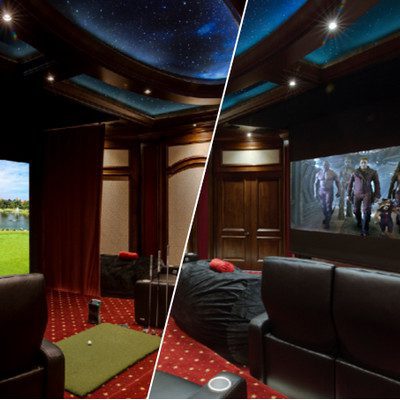 What used to be a gym is now a fancy home theater that converts to a golf-simulation playground with the press of a button on an Elan home-automation system.