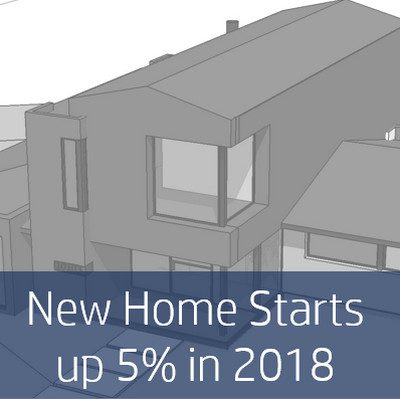 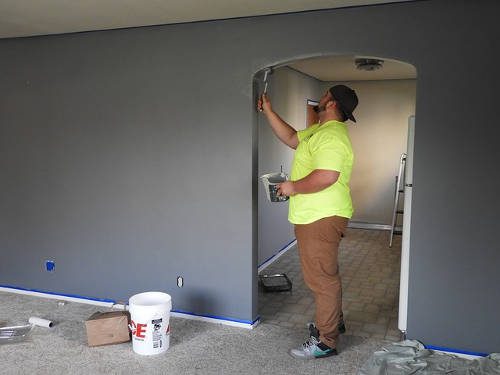 Smart home community trend is taking off. What can manufacturers, installers and dealers do to catch the tailwind?

The State of the Smart

Get more business by teaming up with some unlikely allies.

Core Brands and Elan to provide homebuilders with a range of entertainment and control solutions for new homes. Learn more about the program through workshop webinars.

Former Lutron, Clare Controls exec and past president of CEDIA Jeff Zemanek has joined the executive team of Rayva as vice president of sales.