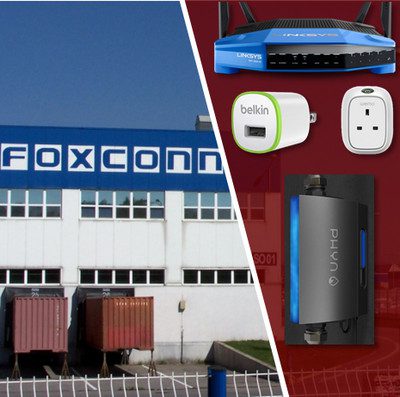 Google Home is taking back its portion of the voice-controlled home automation pie, one manufacturer at a time. This week it’s the Belkin Wemo range and Honeywell Lyric thermostat.