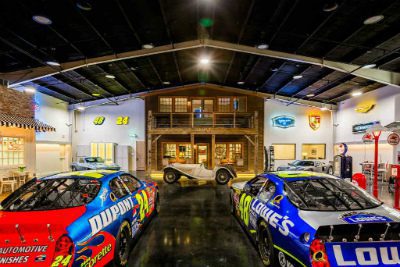 Service Tech uses technology from Crestron, Lutron, Somfy, Sonance and Screen Innovations to create a system worthy of the Gold 2017 Home of the Year award for smart home over $150k.

Kaleidescape reclaims the top position, followed by Autonomic, Sonos, Apple and Roku. Falling out of the top five brands are TiVo and Crestron.

SnapAV is on a tear, acquiring four companies in one year to dominate the home-technology integration channel. Autonomic puts Snap in the high-performance multiroom audio business.