All In Analog Audio 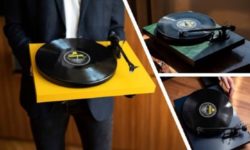 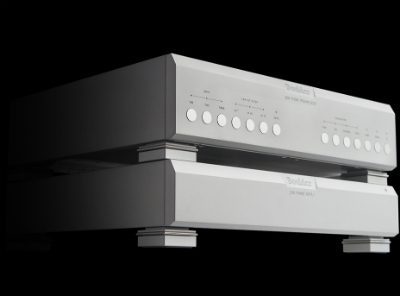 Updating its 110LP phono preamp, the new MOON by Simaudio 110LP v2 phono preamplifier is ‘handcrafted in Canada’ and is designed to provide new levels of detail to vinyl recordings.

The JC3 Junior phono preamp from Parasound provides young Millennial consumers with the performance attributes of its JC 3+ phono preamp for about half the price.

The launch of the Ultra DAC represents approximately two decades with of research and engineering in the field of digital audio.