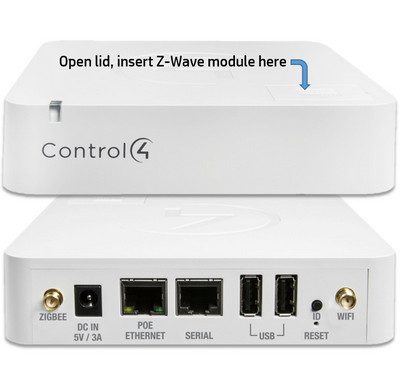 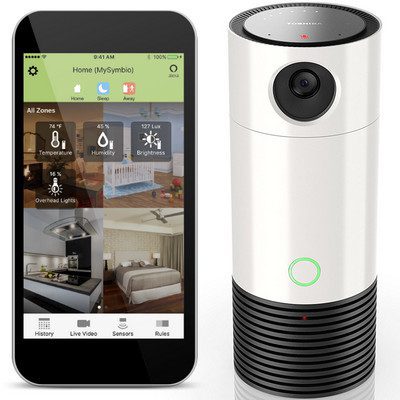 Toshiba has its turn with a home-automation hub, debuting at CES 2018, that does more than the next guy’s — ZigBee, Z-Wave, Wi-Fi, intercom, camera, Alexa voice control, sensors ….

The security and home-automation industries grapple with new technologies and business models today and in the near future — insurtech, closed vs. open ecosystems, and cloud vs. local integration, to name a few.

Best of DIY and Pro: UL-Listed Security Hub with SmartThings Inside, Monitored by ADT, Built on 2GIG