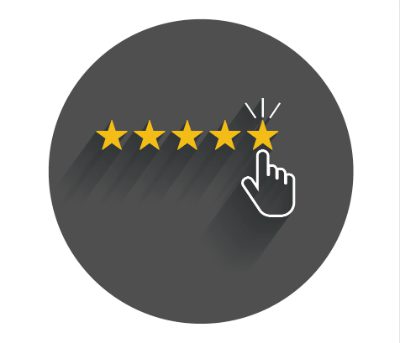 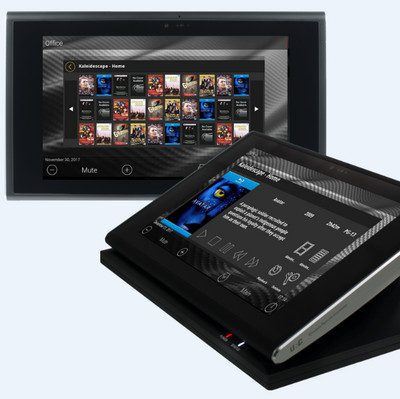 Apple now leads the category as Control4 pulls into a near dead heat with longtime commanding category leader URC for second place.

Get a sneak peek of the AWE Village, an annual highlight of Essential Install Live! (EI Live!), the smart building tradeshow coming up in May in Surrey, England.