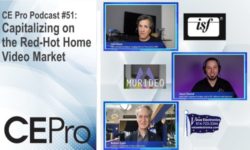 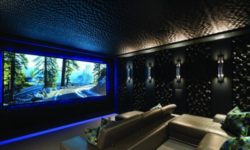 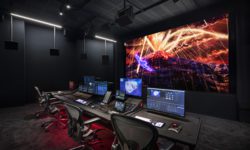 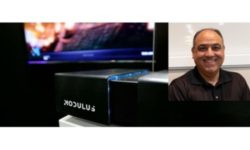 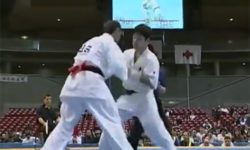 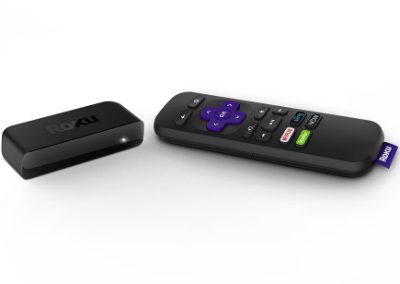 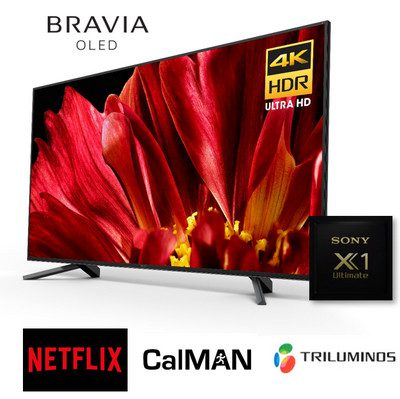 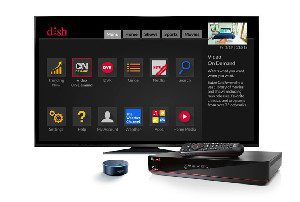 The two-tuner Dish Hopper Duo provides the intelligence of a Hopper 3 DVR for smaller homes with one or two TVs.

Sony has announced that some of its 2016 UltraHD 4K models, and its 2017 UltraHD 4K Android TVs are getting Google Assistant.

Nolan speaks out against Netflix and other at-home streaming services as his World War II hit ‘Dunkirk’ hits theaters in 70mm IMAX film.