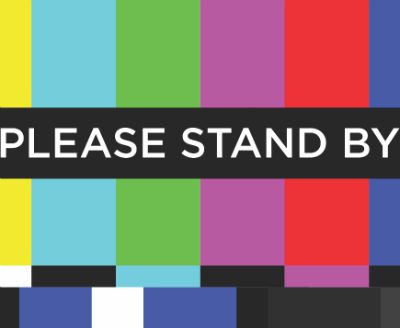 Oh No, FCC Changes Channels: What to Do With All Those Off-Air Antennas 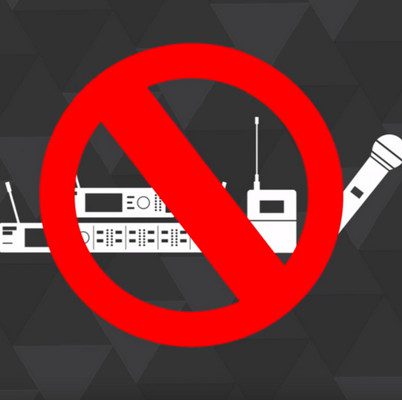 FCC issues a white paper warning the commercial IoT industry that it had better address cybersecurity risks with testing, authentication safeguards and best practices or manufacturers will face extreme government interaction… and soon!