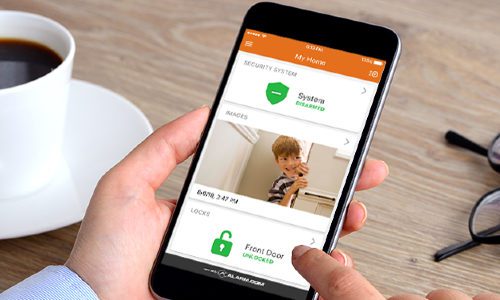 First-quarter SaaS and license revenue increased 16.8% year-over-year to $107.4 million. During an earnings call with investors, CFO Steve Valenzuela said the company experienced a SaaS and license revenue renewal rate of 95% in the first quarter, which is above its historical range of 92% to 94%. He attributed the slightly higher rate to fewer people moving residences at the start of the COVID-19 pandemic, “and we could see a return to the historic range in the next quarter or two.”

For the full year, SaaS and license revenue is expected to be in the range of $445.5 million to $446 million.

During the earnings call, President and CEO Steve Trundle said the favorable conditions Alarm.com experienced in the U.S and Canadian residential markets in late 2020, carried into the first quarter of 2021. 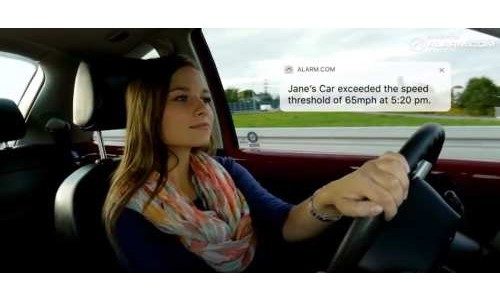 “This momentum was driven by new account creation and the growing adoption of advanced services such as video and video analytics. Commercial sales opportunities in the large-scale enterprise segment also improved, but remained somewhat below pre-pandemic levels,” he said.

The company’s international business remains more impacted by the pandemic than its North American business, he added.