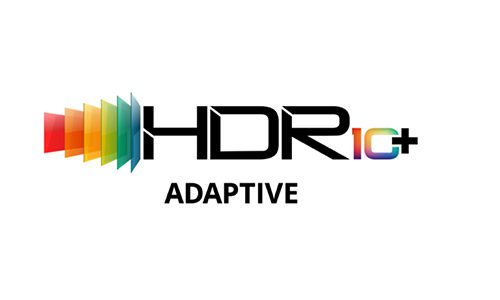 The HDR10+ Consortium has just announced its HDR10+ ADAPTIVE specification.

HDR10+ Technologies, LLC, a consortium led by Panasonic Corporation and Samsung Electronics Co. Ltd., has announced the specifications for a new feature called HDR10+ ADAPTIVE, which has been specifically designed to optimize HDR10+ content for a more consistent viewing experience in various environments.

HDR10+ ADAPTIVE using HDR10+ dynamic metadata, in conjunction with real-time ambient light information, allows compatible displays to automatically optimize brightness levels, on a scene-by-scene basis, to insure that the creator’s intent is fully realized, under a variety of viewing conditions. It is expected that televisions with HDR10+ ADAPTIVE capability will be introduced this year by companies like Panasonic, Samsung and others.

The consortium emphasizes that HDR10+is built upon the HDR10 profile—the defacto standard for HDR technology across the industry. During the past year, the use of advanced HDR10+ has grown exponentially, enabling more consumers than ever to enjoy a premium HDR viewing experience. A number of companies have recently released products that support HDR10+. Some of those companies include: