Quest for Quality is here! Recognize the best people and services from your favorite suppliers!
CEDIA EXPO SUBSCRIBE
Audio/Video 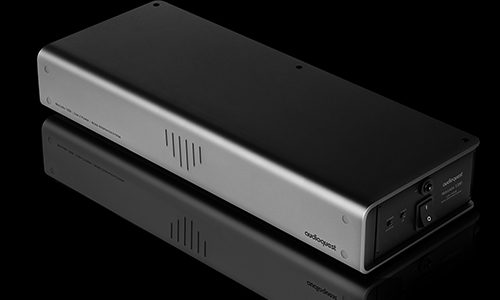 The new AudioQuest Niagara 1200 features several updates that are designed to increase its value to system performance.

AudioQuest says the Niagara 1200 was designed by Garth Powell, and it employs capacitor-forming technologies that are said to improve linearity, while minimizing distortion.

AudioQuest also points out the 1200 features its Non-Sacrificial Surge Protection and Over-Voltage Shutdown technologies to protect associated electronics from spikes and surges.

According to AudioQuest, the Niagara 1200’s addition of a second high-current outlet enables integrators to protect powered speakers, monoblock amplifiers and powered subwoofers without compromising their performance.

Related: $299 AudioQuest Dragonfly Cobalt Enhances the Sound of Smart Devices and Other Gear