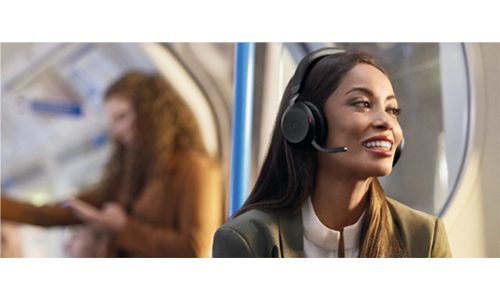 Jabra says that its newest headset was designed to support employees in hybrid work environments where audio quality is a priority. The Evolve2 75 headset features a new ergonomically friendly ear cup design to allow users to comfortably wear the headset for long periods of time.

Internally, the Jabra Evolve2 75 headset employs the company’s Advanced Active Noise Cancellation (ANC). According to the company, this technology allows the user to choose their level of noise cancellation to control the amount of ambient noise the user hears. The headset also offers a “HearThrough” option that lets users “tune” the sounds around them without having to take the headset off, and the Evolve2 75’s companion app provides settings for music optimization, equalizer adjustments and more.

Jabra points out the headset provides a mute and auto-answer enabled microphone boom arm that is 1/3 shorter than the company’s previous model. Jabra notes the boom arm meets Microsoft’s Open Office requirements when flipped down into performance mode. This mode cuts out ambient noise in open office environments, and the Evolve2 75’s discreet mode option allows users to fold the boom arm for on-the-go calls.

In addition, the new Jabra headset includes the company’s 8-microphone technology that works with its triple chipset powered algorithm to distinguish between users’ voices and background noise.

Moreover, the Evolve2 75 headset works with all of the industry’s popular unified communication (UC) platforms, and its Jabra Xpress software supports remote headset management, including firmware updates. The headset also delivers up to 100 feet of wireless connectivity. 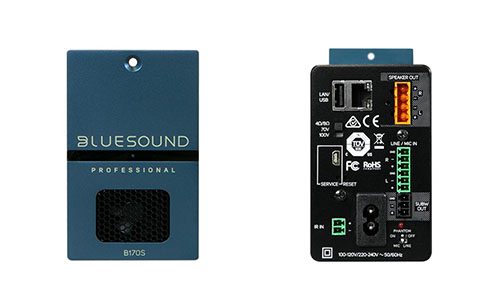 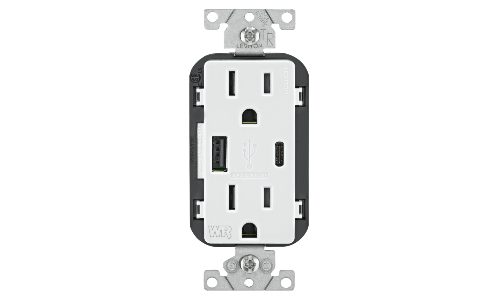 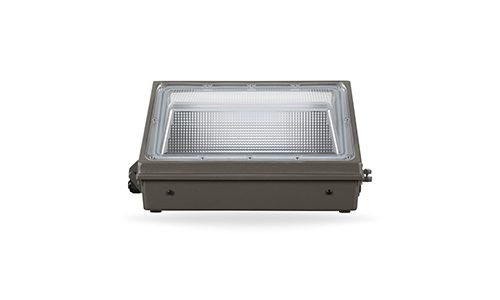