PowerShades, a provider of manual and automated window shades for residential, commercial and hospitality applications, has announced that company co-founder Ryan Chacon will assume the role of president.

In his new position, Chacon will manage all business operations and direct the company’s growth strategies.

Prior to helping create PowerShades, Ryan Chacon spent almost 10 years at Leggett & Platt (LEG), holding positions as Manager of IoT Products and, before that, advanced technologies engineer. He has extensive experience in the home theater and automation industries, working as a systems engineer for Audiovisions, a large residential and commercial systems-integration firm in California, and for high-end audio manufacturer Cello Music & Film Systems. He holds 21 issued patents and two pending patents.

As vice president of PowerShades, Chacon helped steer the company to its current position as a leader in automated and manual window shades for both residential and commercial use. He was instrumental in developing the company’s TruePoE shades which, despite claims from competitor, remain the only real PoE shades in the industry, requiring no injectors or expensive translators.

Company co-founder and former president Jason Turner will turn his attention to new product development as well as quality improvement.

“With the growth we have experienced over the past couple of years, we saw a need to expand the product development side of the business,” says Turner.

“I’ve been looking to spend more time in that role, and with Ryan moving into the president’s position, I can focus my attention on this critical aspect of our business.” 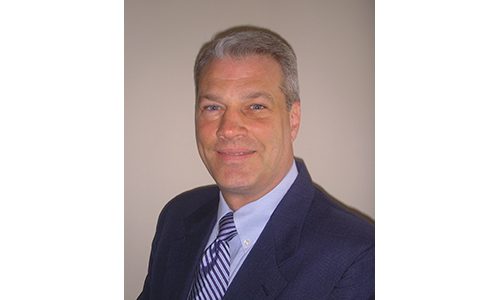 In a move intended to both build awareness of the high-end audio category and open doors for select, specialty brands that offer best-in-class performance, audio industry veteran Walter Schofield has announced the establishment of a U.S.-based sales 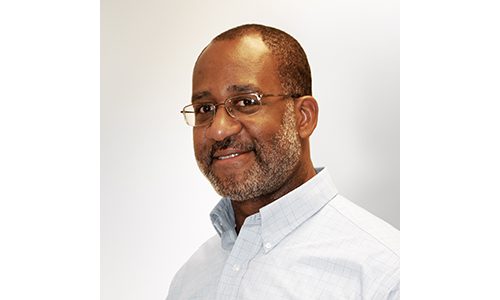 In a move intended to both build awareness of the high-end audio category and open doors for select, specialty brands that offer best-in-class performance, audio industry veteran Walter Schofield has announced the establishment of a U.S.-based sales

A Focal Powered by Naim retail space opened in Las Vegas in the largest outdoor shopping mall in Nevada: Downtown Summerlin. The shop-in-shop, dedicated to Focal and Naim’s audio brands, is located inside AV Luxury Group, a retailer that offers Hi-