Mata has been a sales and installation specialist with several leading dealers in the Houston market. He is also well-known around the world as YouTube’s That Home Theater Dude, with over 62K followers and at present 263 video reviews of home theater cinemas and products.

Mata will leverage his marketing skills to help dealers grow their businesses through videos that he and Endgame Marketing will develop. “We will lead the creation of videos showcasing our dealer’s showrooms, theaters and installations. This will bring more clicks to their websites and more foot traffic to their brick-and-mortar stores,” boasts Mata.

Rhodes is known from her past role as U.S. operations service / support manager for French immersive audio brand StormAudio. As director of sales for Endgame Marketing, Rhodes is focused on facetime with dealers — whether in person visits or video calls — and providing technical support, a service that she says “is yet to be provided by independent manufacturer sales rep firms.”

According to Mata and Rhodes, unlike other rep firms, Endgame Mktg’s website incorporates a knowledge based portal complete with a ticketing system aimed at quickly assisting dealers’ technical needs.

In addition, leveraging Rhodes vast experience in setting-up and calibrating immersive audio hardware systems at dealer’s showrooms around the U.S., Endgame Mktg will offer calibration services to its dealers. The firm also plans to offer network and team training classes and much more said Rhodes, and intends to stay in frequent communication with dealers in the territory. 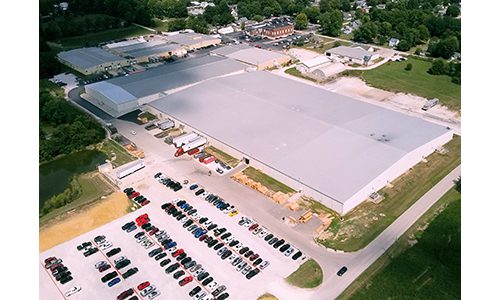