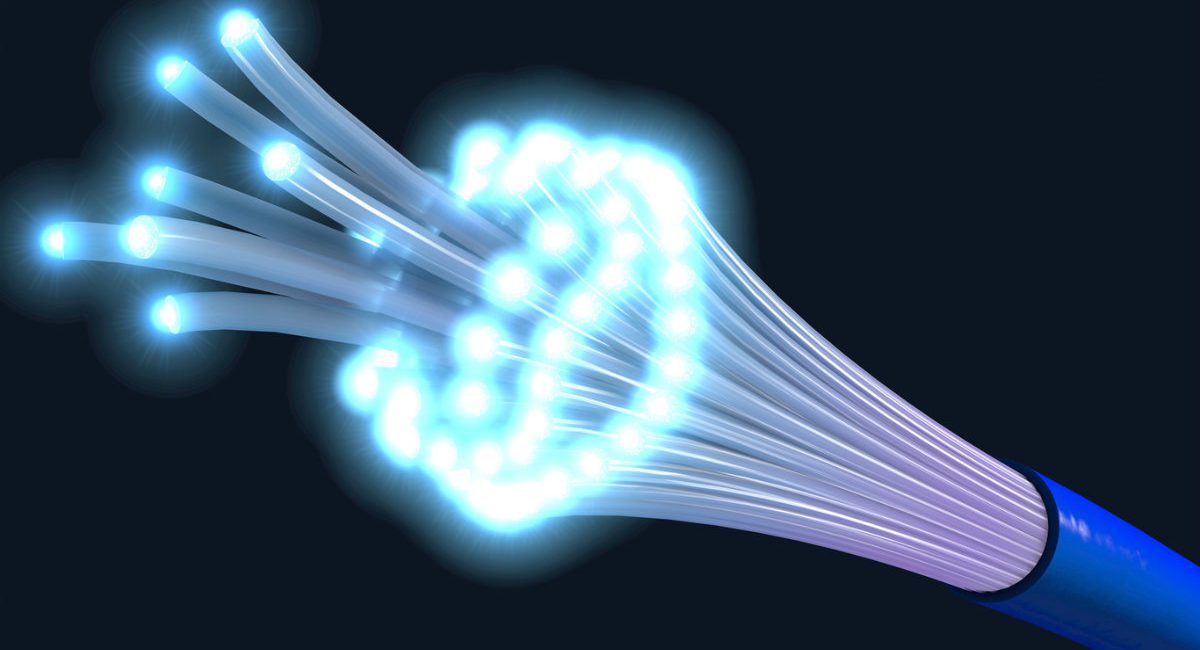 While fiber has been around for over 50 years, the introduction of more fully featured 4K content has started to drive the technology to the forefront of the industry.

The A/V industry has spent decades using copper cables. From coax to s-video to HDMI, fixed-length copper cables have been cheap and easy. You just plug them in and they work. So why complicate things with fiber?

Technically, fiber-optic technology has the following advantages over copper transmission:

The primary driver for transitioning from copper to optical technology has been performance, but keep an eye on these other advantages. As the market matures, we may find opportunities to do things that were simply unthinkable when we were limited to copper cables.

Fiber-optic technology has been around for 50+ years, so what’s changed? When 4K was first introduced it included only the higher resolution, not all the other features that make up the complete standard. This is similar to when we used to call 480p “High Definition” video.

Just as HD eventually became 1080p, the term 4K is coming to mean “fully featured” 4K. Fully featured 4K required 18Gbps and this has caused considerable angst in our industry because it forces hard changes upon us.

The datacom industry went through a similar transition from copper to optical 20 years ago when datacenters first began demanding 10Gbps links over unsustainable distances. 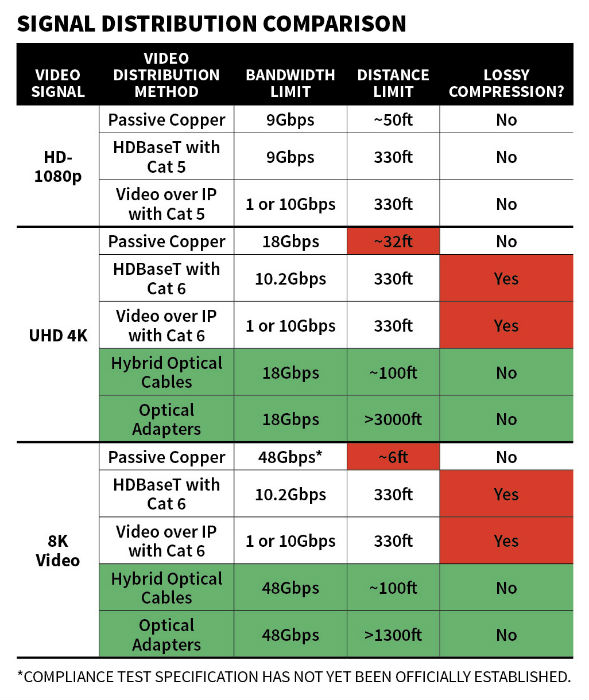 It took years to invent new technologies, drive standards, and build new supply chains and now those changes have just accelerated. Datacenters are now deploying 400Gbps optical solutions with an eye toward 800Gbps.

The A/V industry is also at a point of no return. If 4K seems like a hard transition, imagine how difficult 8K video will be with its 48Gbps of required bandwidth.

Kjersti Martino has a PhD in Electrical Engineering with a focus on electro-optical devices. She worked from 2008-17 at Zephyr Photonics, a supplier of lasers, photodetectors and optical solutions to the aerospace industry, and is currently a Product Manager at Inneos.