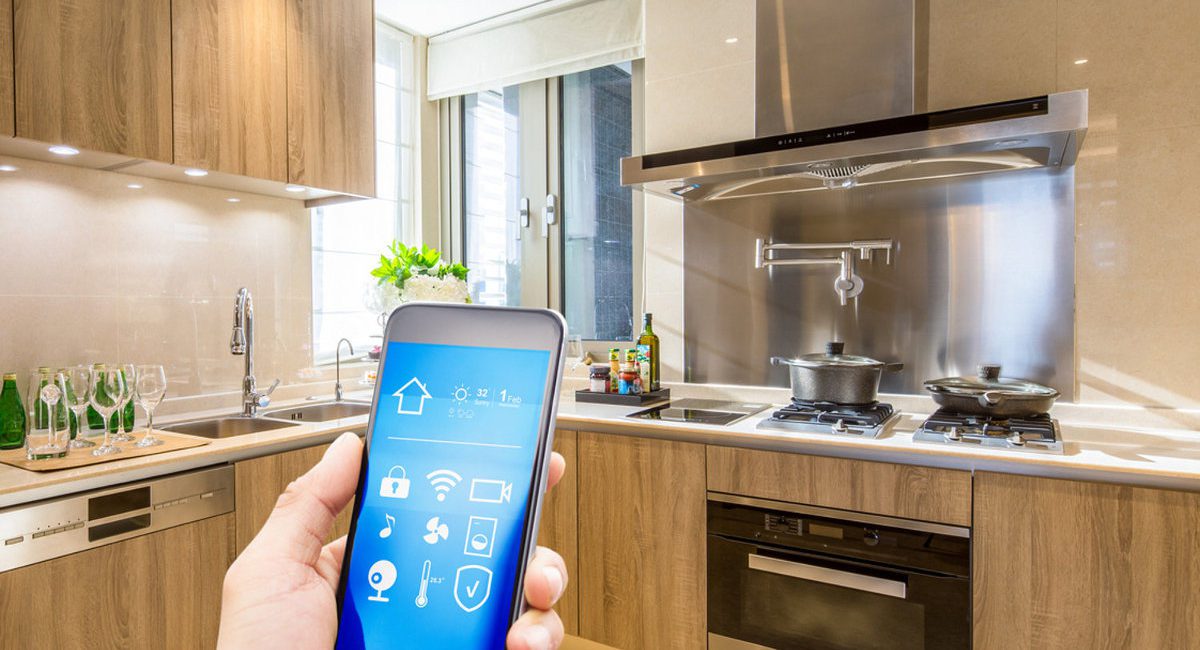 According to a January 2018 survey by Fluent LLC, kitchen appliances posted a low level of ownership (7 percent) among U.S. Internet users, which may stem from users not understanding the features and benefits of smart kitchen appliances.

If you’ve been thinking about offering smart kitchen appliances, think again. According to surveys, consumers haven’t fully embraced the concept of connected refrigerators, ovens, and other appliances, citing concerns over privacy and pricing as the biggest inhibitors. Education, therefore, seems to be the key to bringing awareness and understanding to this sector of the smart home.

According to a January 2018 survey by Fluent LLC, kitchen appliances posted a low level of ownership (7 percent) among U.S. Internet users.

The low adoption rate may stem from a lack of understanding of the features and benefits of smart kitchen appliances. In a June 2018 YouGov poll, 62 percent of US consumers said they were aware of smart appliances (including thermostats, not just kitchen appliances) but didn't really know much about them.

This was more pronounced for those 35 and older (67 percent), while 52 percent of consumers ages 18 to 34 knew about smart appliances but didn't fully understand them. Over one-quarter (26 percent) of that younger age group had awareness and claimed to know a lot about them. In all, just 9 percent of respondents across all age groups had not heard of smart appliances.

The biggest worry with smart appliances is cost: 31 percent of respondents ages 18 to 34 and 38 percent of those over 35 cited this as a concern. Being hacked and fears about data privacy had similar levels of concern, while practical matters like not being able to use them if there were problems connecting to the internet was also an issue.

On a more positive note, studies show that other types of home technology are resonating strongly with the American public. According to an analysis of online posts on social media, forums and comments by Crimson Hexagon, sentiment about smart-home technology is growing more positive.