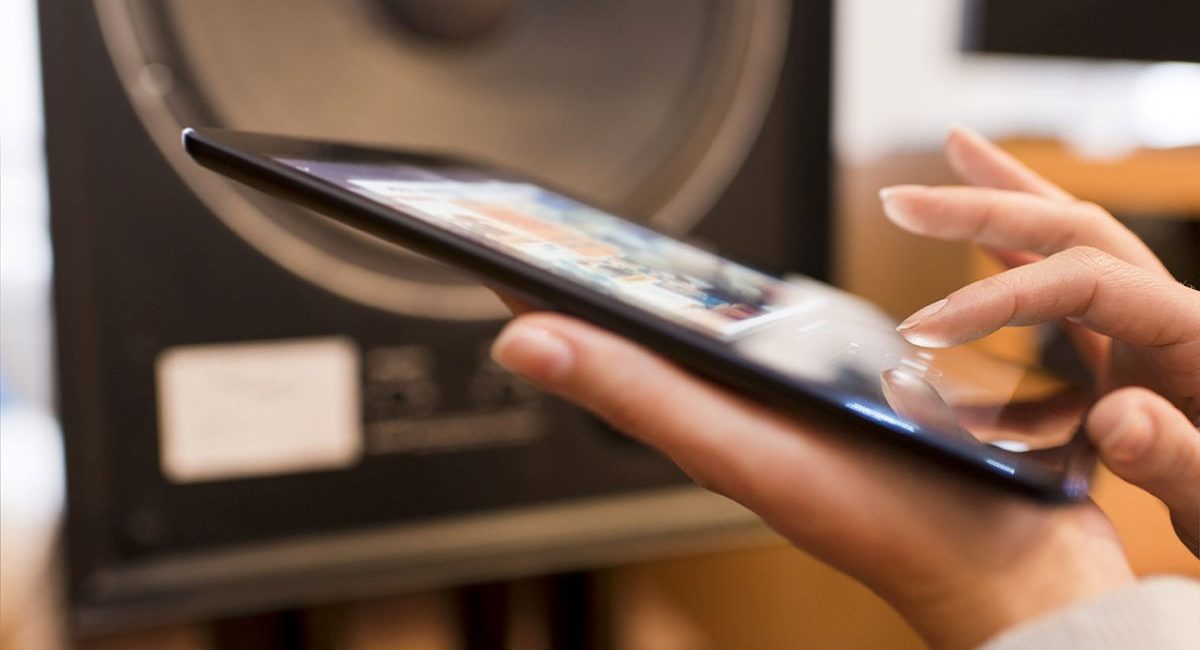 More than 1,000 studio quality albums are added to hi-res streaming music services each month, according to the Recording Industry Association of America.

If your clients need one more reason to embrace high-res music listening, it’s variety. You'll find no shortage of it, based on a report released recently by the Recording Industry Association of America (RIAA). According to data compiled by the RIAA from its member labels, more than 33,500 albums representing nearly 400,000 tracks are currently available in studio quality formats to stream or download.

This is the first-ever tally the RIAA has conducted, and the results are clear: Record labels are placing a high priority on providing music fans with access to high-quality listening experiences.

Studio quality is defined as a category encompassing both Hi-Res Audio (48khz/20-bit or higher) and the studio production format of 44.1kHz/24-bit audio.

Read Next: Consumer Audio Needs a ‘Shot of Youth’—Lessons from Millennial Marketers

“To meet fans' growing demand for the highest-quality sound, labels have made the development of the hi-res music market a top priority. It’s another example of how labels continue to drive music forward and provide fans new ways to listen and engage with music.”

It’s Not Just the One-Hit Wonders

Studio quality formats are already widely available for some of the U.S.’s most popular music of all time.

The figures issued by the RIAA represent a 29% increase of available hi-res music albums and tracks from a year ago, as major labels are now releasing around 1,000 albums per month in studio quality formats.