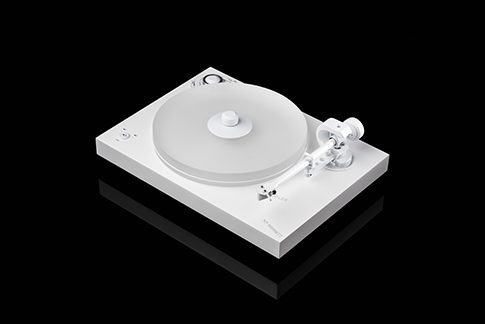 On Nov. 11, 1968 The Beatles released The White Album, which included now classic tracks like “Back in the USSR“ and “While My Guitar Gently Weeps“. To celebrate the record's 50th anniversary comes the Pro-Ject Beatles White Album Turntable.

Available in the U.S. from the importer Sumiko, Pro-Ject's latest turntable is based on the company's 2Xperience SB turntable.

Aesthetically, to mimic the packaging of the classic Beatles' record, Pro-Ject finished nearly the entire turntable in white, including elements like the tonearm and phono cartridge.

The band is set to release White Album packages on Nov. 9 that include 180-gram pressings of the records, along with never before release materials such as album outtakes, 5.1 audio, and a total of six CDs featuring the Esher Demos.

Pro-Ject is producing 500 of its limited edition turntable for an estimated U.S cost of $1,945.