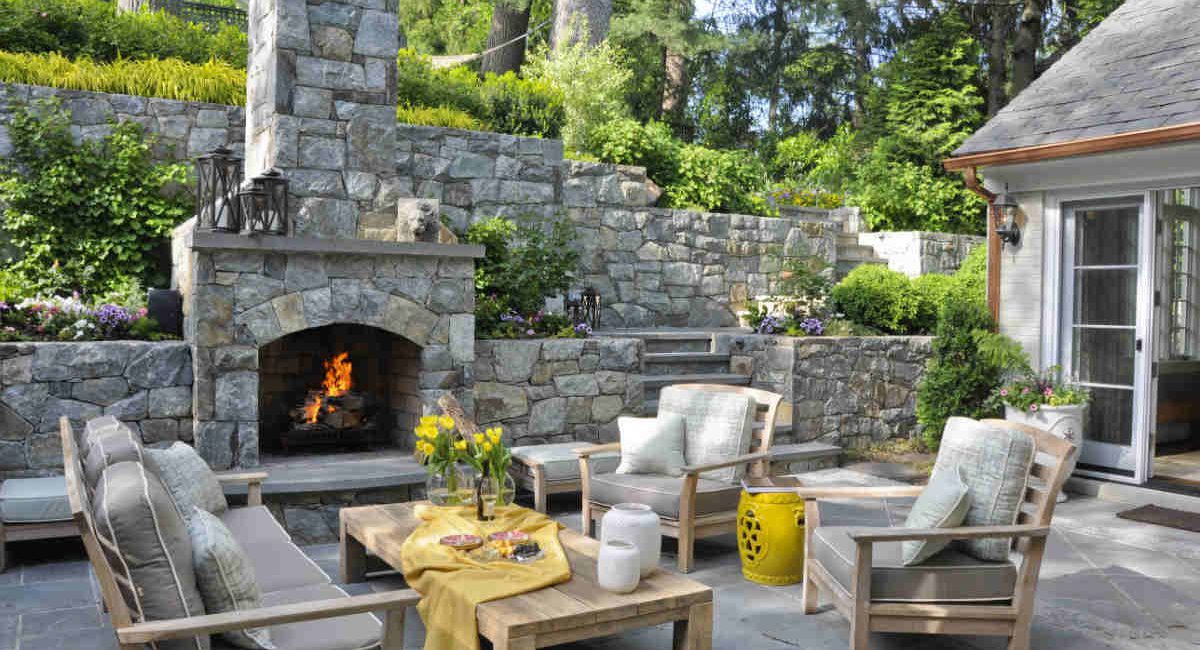 The budget homeowners use on outdoor A/V has to compete with several other landscaping factors like curb appeal and restoring/adding outdoor furniture. 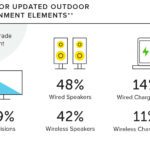 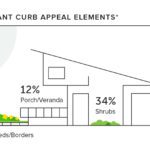 Homeowners want to party outside… using technology… according to the Houzz 2018 Landscaping Survey, which found that over half of homeowners (51 percent) spend more time entertaining outside after completing landscaping projects.

The Houzz survey of 750 consumers also shows technology plays a role in making the yard entertainment-ready.

Of the nearly one in five homeowners (18 percent) who added or upgraded entertainment systems during their landscaping projects, three in five (59 percent) opted for a new television, followed by wired and solar speakers (48 percent and 42 percent, respectively). One in 10 homeowners also added wired and solar charging stations (14 percent and 11 percent, respectively).

So, what outdoor amenities are integrators competing against for budget dollars?

More than a quarter of homeowners (27 percent) report their usable outdoor area is significantly larger than inside their home.

Curb Appeal is Part of the Plan

While the majority of outdoor projects take place in the backyard (70 percent), nearly two in five landscaping homeowners (39 percent) update their front yard, and more than a quarter (30 percent) work on side yards.

Homeowners adding or updating elements in the front of their home report that the most important features contributing to curb appeal are beds and borders (41 percent), shrubs (34 percent), and perennials (25 percent). Considering these priorities, it’s no surprise they are also the most popular features installed in front of homes (60 percent, 54 percent and 56 percent, respectively).

The leading reason for homeowners to begin a landscaping project is to improve elements of the outdoor space that have deteriorated or broken down (29 percent). Following a year of unexpected weather patterns, one in ten homeowners (9 percent) report their outdoor projects address damage from harsh weather or natural disasters, including hurricanes (35 percent), rainstorms (26 percent) and drought (24 percent).

Read Next: 7 Outdoor Video Systems That Deliver Value and Performance

Costs for landscaping projects vary widely, with more than half of homeowners (56 percent) who completed their outdoor renovation spending more than $10,000, and nearly one-third of homeowners (32 percent) spending less than $5,000.

More good news for integrators, the study shows that regardless of motivations or budget, the majority of homeowners (67 percent) who complete a landscaping project report they spend more time outside.

This higher engagement usually means higher value will be placed on an integrator's services. Some of the other ways homeowners enjoy their newly upgraded outdoor space include relaxing (62 percent) and gardening (44 percent).

Houzz is a visual platform for home remodeling and design, bringing homeowners and home professionals together. The website has tens of millions of visitors monthly and is the No. 1 home and garden consumer website.