Scouring the Internet for movie and TV show recommendations is always a pain, but Gracenote is looking to ditch the physical search and improve metadata collection to reach new levels of personalized video selection.
CE Pro Editors 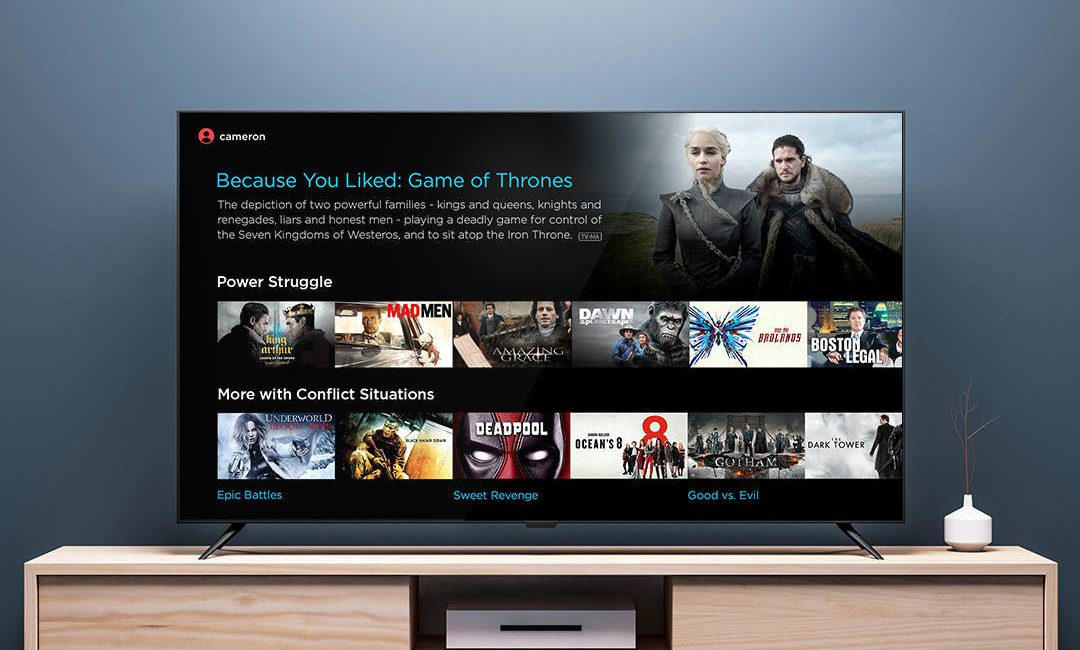 Users looking for recommendations based on 'Game of Thrones' might find themes and categories like "Power Struggle" or "Greed" suggested via Gracenote Video Descriptors.

“Major streaming providers average around 40,000 TV episodes and movies in their catalogs but put the onus on their viewers to sort through and find relevant programming,” says Simon Adams, chief product officer at Gracenote.

“By diving deeper into storylines and characters and assigning much more granular metadata to content, Gracenote Video Descriptors give TV providers powerful datasets enabling fresher discovery, recommendation and voice experiences that satisfy the full spectrum of viewer tastes or moods.”

Not Your Average 'Game of Thrones' Recommendations

With on-demand services becoming more popular than ever before, more TV providers are beginning to expand their on-demand offerings. At the same time, those providers are developing better search, discovery, and recommentation capabilities, including voice search.

Due to this expansion in offerings, these companies also require sophisticated metadata to fuel targeted recommendations and personalization options.

The new Gracenote dataset goes beyond traditional genres to include descriptors such as Mood, Theme, Scenario, and Characters. In addition, it features structured keyword sets for individual TV shows and movies that describe content in progressively more granular terms.

Read Next: Where are all the Home Automation Standards at CES 2019?

For example, in Game of Thrones, Gracenote pinpoints Themes such as “Greed” and “Betrayal,” describes Scenarios including “Power Struggle” and “Manipulation,” assigns Mood elements like “Dark” and “Gripping” and classifies the program’s Characters from “Royalty” to “Dragons.”

Focusing on Scenarios, Gracenote data can be used to identify similar programs based on related descriptors. By better understanding what shows like Game of Thrones are about and relating those attributes to other programs, Gracenote Video Descriptors enables nuanced discovery.

To generate its descriptive metadata, Gracenote relies on a balance of expert data scientists, editorial teams, and advanced machine learning technologies to describe TV shows and movies from every possible perspective.

Further releases from the Advanced Discovery suite will be rolled out in 2019.

Gracenote will demonstrate Video Descriptors alongside other innovative entertainment data and technology solutions at CES 2019.