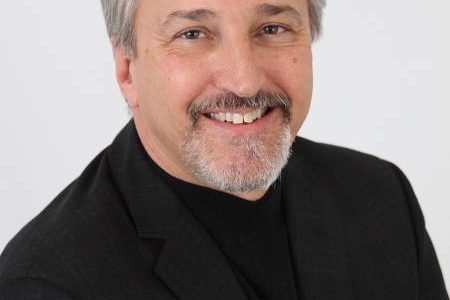 JL Audio has appointed Doug Henderson as its new senior vice president, home audio. Henderson comes from B&W where he served as president for more than a decade.

Henderson comes to JL Audio after a long tenure with B&W that includes serving as the company's president for more than a decade.

“We are thrilled to have doug join us in this new role,” says Andy Oxenhorn, president, JL Audio. “His extensive sales and management experience, along with his vast knowledge of the audio business, will be instrumental in further developing our home audio division and expanding our ongoing commitment to the specialist dealer channel.”

“I'm incredibly excited to be joining the JL Audio family. All the right elements are in place to grow our home audio business significantly, starting with a great team and a commitment to best-in-class product quality,” notes Henderson.

“JL Audio has always been a no-nonsense, product-driven company, and has impressive design capabilities spanning acoustics, electronics, DSP and UI. Further, there is a commitment to add such resources as may be necessary to expand and extend JL Audio's product offerings. It is particularly satisfying to me that JL Audio is a U.S. manufacturer employing over 400 people in its Miramar, Fla., headquarters,” says Henderson.