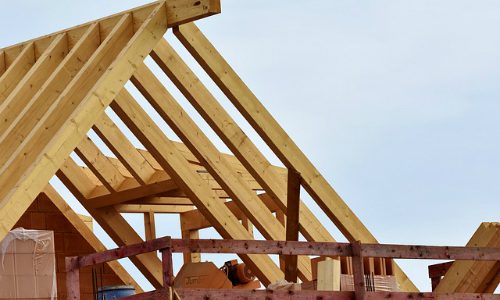 A monthly index that tracks single-family homebuilders’ confidence fell in November from a recent high.

Builder confidence in the market for newly-built single-family homes shed one point to 70 in November, according to the latest National Association of Home Builders (NAHB)/Wells Fargo Housing Market Index (HMI). The previous two months had the highest sentiment levels in 2019, according to an announcement on Monday.

“Single-family builders are currently reporting ongoing positive conditions, spurred in part by low mortgage rates and continued job growth,” states NAHB Chairman Greg Ugalde, a home builder and developer from Torrington, Conn. “In a further sign of solid demand, this is the fourth consecutive month where at least half of all builders surveyed have reported positive buyer traffic conditions.”

Derived from a monthly survey that NAHB has been conducting for 30 years, the NAHB/Wells Fargo Housing Market Index assesses builder perceptions of current single-family home sales and sales expectations for the next six months as “good,” “fair” or “poor.”

The survey also asks builders to rate traffic of prospective buyers as “high to very high,” “average” or “low to very low.” Scores for each component are then used to calculate a seasonally adjusted index where any number over 50 indicates that more builders view conditions as good than poor.

The HMI index gauging current sales conditions fell two points to 76 and the measure charting traffic of prospective buyers dropped one point to 53. The component measuring sales expectations in the next six months rose one point to 77.

“We have seen substantial year-over-year improvement following the housing affordability crunch of late 2018, when the HMI stood at 60,” says NAHB Chief Economist Robert Dietz. “However, lot shortages remain a serious problem, particularly among custom builders. Builders also continue to grapple with other affordability headwinds, including a lack of labor and regulatory constraints.”

Among regional HMI scores, the Northeast posted a two-point gain to 62; the West gained three points to 81; and the South edged one point higher to 74. The Midwest remained unchanged at 58. 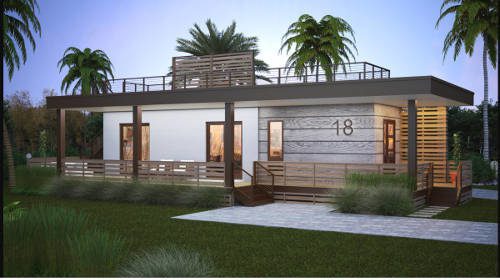 Related: Are Integrators Ready to be ‘Energy Automation Contractors’?

The latest HMI numbers join an announcement on Monday by Dodge Data & Analytics, which said new construction starts declined 11% in October to a seasonally adjusted annual rate of $696.3 billion.

“Concern over the health of the U.S. economy continues to play a key role in the pullback in starts over the past few months,” states Richard Branch, chief economist for Dodge Data & Analytics. “However, solid real estate fundamentals (such as vacancy rates) in addition to stable public funding will continue to support a modest level of construction activity across both public and private projects.”