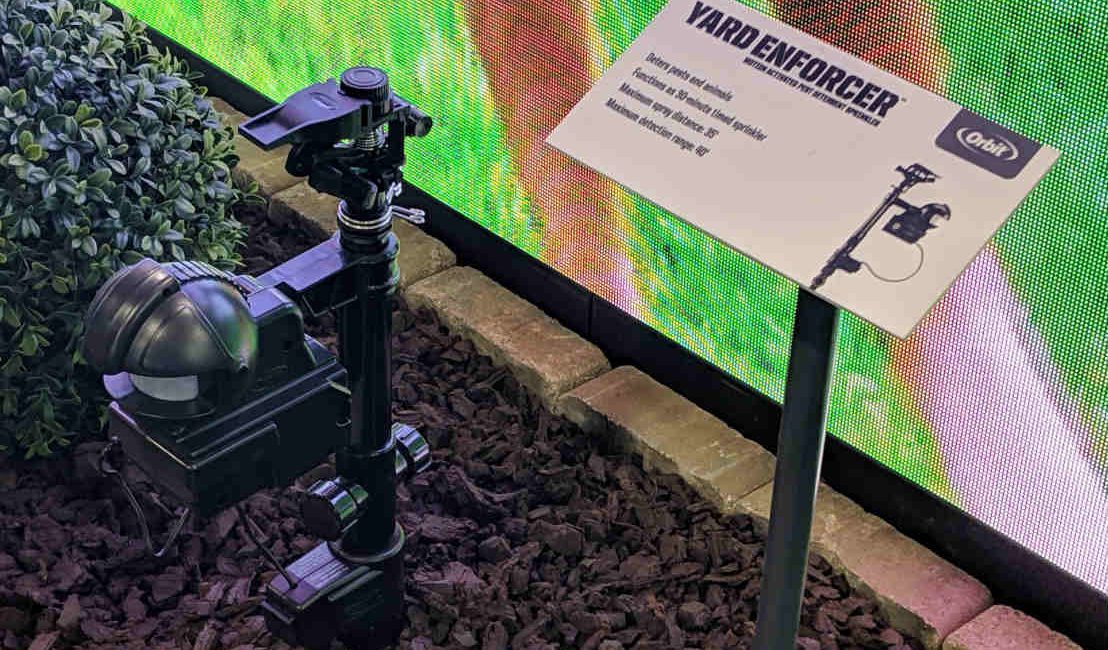 CES 2019 is in full “impress everybody” mode, and largely it's doing just that. The problem with such an expansive show is that it's often hard to keep track of all of the cool stuff on the show floor. Thankfully, our very own Julie Jacobson has been documenting her trip over @juliejacobson on Twitter. Read on to see what she has her mind on while wandering around Las Vegas.

At #CES2019@viaroomhome is showing how you can endow kinda-smart products like @Honeywell_Home thermostat with really smart smarts to create a true AI home. pic.twitter.com/BcHzNLKUzw

Looks like @HipCamSmartHome has the first consumer-oriented video doorbell with two-way video conference. Not a bad idea, really. Who ARE these people? HUGE booth at #CES2019 given its small product line. #CEPro pic.twitter.com/ypIbGwIJLk

Pretty cool, huh? I'll be updating this list of tweets as CES 2019 continues. Please tweet at us @ce_pro with any cool finds!