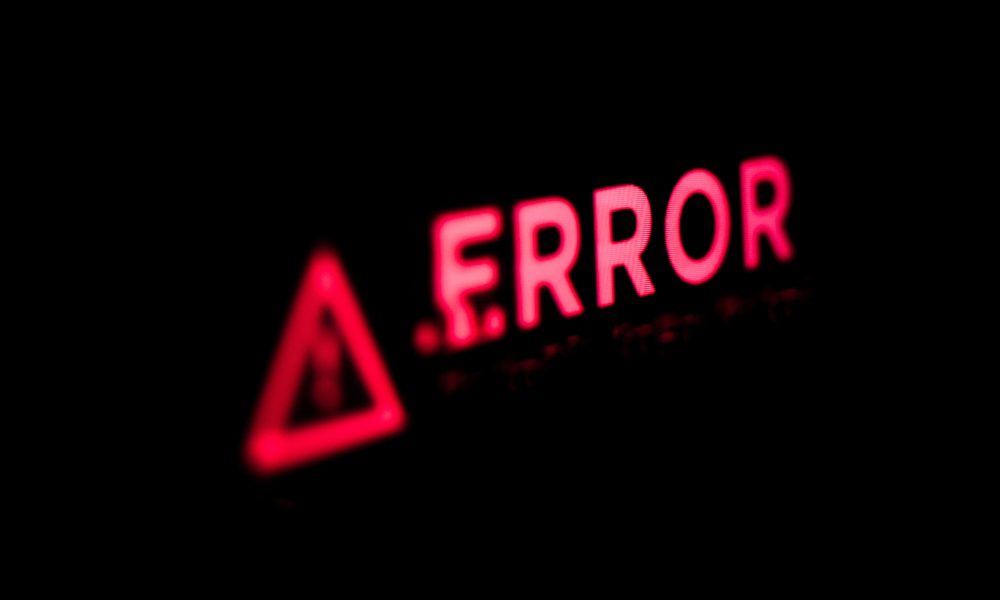 We’ve all heard about how great smart home technology like lighting control can be in making our lives simpler while also making our buildings run more efficiently. But what happens when a building automation system break? The industry had a taste of that when Insteon shut down out of the blue back in April, but for one school out in Massachusetts, having their automated lighting system shut down would be preferable to their current predicament.

For almost a year and a half, the lighting at Minnechaug Regional High School has been running non-stop due to a software malfunction in the building’s automation systems.  Teachers have had to manually remove the light bulbs from fixtures. Staffers have gone so far as to shut off breakers not connected to the main system to cut the exterior lighting. And it all started with the installation of what was supposed to be an automated ‘green lighting control system’ for the building.

It All Starts with a Software Malfunction

As reported by NBC, when the 248,000-square-foot school was built in 2012, the school board voted for the installation of this automated lighting system to help cut energy spending for the building. The idea was that the automation system would proactively dim the lighting in the building throughout the day. The school officials had 5th Light come in for the installation, and all was settled.

However, in August of 2021, about 10 years later, employees noticed the lights were no longer dimming. In fact, they stayed on long throughout the night. 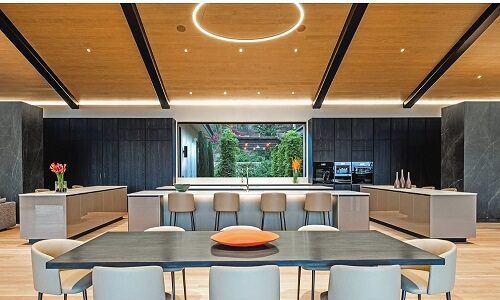 Osborne stated he quickly reached out to the original installer, but wound up searching for some time. The company had been sold multiple times in the intervening years, and when officials finally tracked down the new owner, Reflex Lighting, it took weeks for the company to find someone familiar with the building’s original automation system.

The business estimated it would cost $1.2 million to fully replace the entire system. On top of that, the contract would not be able to complete the job until the following summer. Rather than wait, however, Osborne and Superintendent John Provost hired a software consultant to see if a system ‘patch’ was possible for fixing the automation in the building. That avenue, unfortunately, was not possible, and when a fix using timers was also shot down, they were left with Lighting Reflex as their only option.

In the end the plan became to fix the lighting through a piecemeal approach. One by one they would replace the main server, the lighting control boards and all the associated hardware until the entire installation had been fully replaced.

Finally, in November 2021, the parts were ordered and the job was scheduled for February 2022. However, as many integrators know all too well, that period of time was not kind to lead times. Supply chain issues had businesses in a vice grip, and the story here played out no differently. Despite being ordered in November 2021, the parts weren’t expected to arrive until October 2022.

“I have been doing this for 42 years and I have never seen this kind of supply chain disruption,” said Paul Mustone, president of Reflex Lighting. “We made a deal with the devil by moving the factories to China.”

During that time, nothing more could be done. According to memos from Hampden-Wilbraham Regional School District, it turns out the safety measures baked into the automation system, combined with its connection to other vital building systems, made it impossible for building managers to turn off the lights without turning off those other systems. For a full year, they needed to wait for the parts.

The final upgrade was scheduled for Christmas Break, but ultimately that was pushed back once more. However, Mustone has stated that he finally has the necessary items in his possession and Reflex Lighting will be able to start the project over the school’s February break.

After a year and a half, the school will finally be able to turn its lights off, with Mustone assuring everyone that the updated building automation system will have a remote default override switch should the software error ever occur again.

Another version of this article originally appeared in our sister publication Campus Safety.