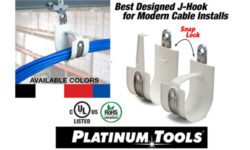 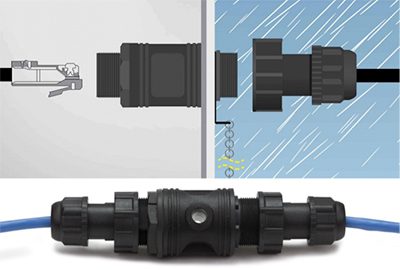 Are Your Ethernet Connections Exposed to Harsh Elements?

Platinum Tools invites technicians to actually use its products during CEDIA Expo 2018, including its ezEX crimping tool with a pass-through design.

The Gigabit Performance Challenge Is Upon Us

The Net Chaser™ provides the real-world tests to prove the network.

How to Terminate Cat5e/6/6A cabling

With the new EXO Crimp Frame® and ezEX-RJ45® Kits.

How to Terminate Cat5/6/6A cabling

Cable to Connector Compatibility Is a Challenge

Platinum Tools’ latest cable termination tool set can be seen this September in Dallas at CEDIA 2016 in booth number 2123.

Platinum Tools will show its EZRJ45 Connectors, which easily terminate Cat 5 and Cat 6 cables with a simple design, and will be giving away a network tester kit (T129K1) at the end of CEDIA 2016.

View all on Platinum Tools