Sold in over 80 countries, NAD Electronics is renowned worldwide for its range of innovative class-leading audio and video consumer electronics. Every NAD product is designed and manufactured with the determination to put “Music First” reproducing sound that is authentic, accurate, and detailed. When it comes to performance, NAD emphasises quality over quantity, putting heart and soul into the inside—where it counts. 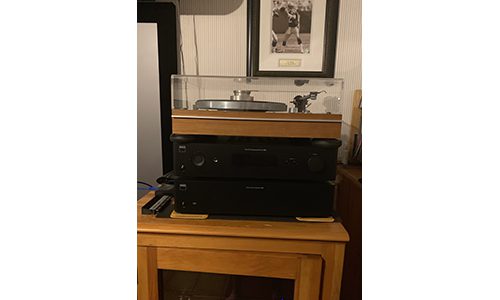 The NAD C 658 preamplifier features the company’s wireless streaming BluOS platform, as well as old-school options such as a moving magnet phono input.

Lenbrook and NAD extend the BluOS networked multiroom high-res audio operating system to all categories. Bluesound releases its new Pulse Soundbar, which doesn’t need a subwoofer and integrates with the TV.

View all on NAD Electronics