Metra Home Theater Group is a leading manufacturer of installation accessories for home theater and integration. For over 65 years Metra has continued to design, engineer and produce the most innovative products in our industry. Metra continues to keep the custom integrator and end user in mind when developing time saving and factory finished products. From the simplest of parts like connectors and splitters to the most innovative HDMI solutions. 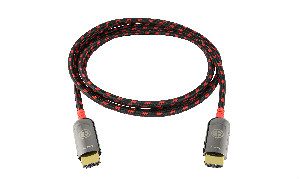 Answering Your Questions about HDMI 2.1

Originally recorded live on Wednesday, March 1st: Everything you wanted to know about HDMI 2.1 and more….

View all on Metra Home Theater