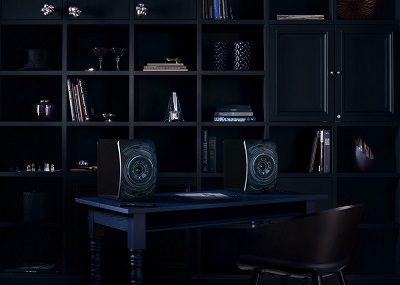 View all on KEF