IC Realtime is a ‘Business to Business’ (B2B) designer and manufacturer of Advanced Video Surveillance systems and software applications. We have established markets in the Americas and the EMEA with offices in Florida (USA Headquarters), Arizona, Dublin (European Headquarters), Cork and Guildford, UK. We are internationally renowned for the excellent quality of our products, services and ‘best in class’ levels of technical support. At IC Realtime, integration is a primary focus in expanding the possibilities of our products. Through IR, RS232 and Network protocols, IC Realtime can communicate in a variety of ways with many residential and commercial systems. Utilizing IC Realtime’s cutting edge technology and compression, streaming video and instant commands execute in a simple straight forward process. IC Realtime realizes the importance of providing immediate high quality technical support to our clients. This fantastic ‘best in class’ service is provided free of charge. Our philosophy is based on a principle of growing our market share through the education and support of our clients in a spirit of ‘partnership’. 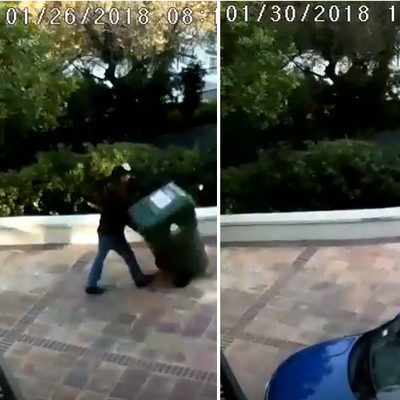 Instead of accelerating an entire library of video surveillance, IC Realtime’s Ella engine can create timelapse videos based on search queries. 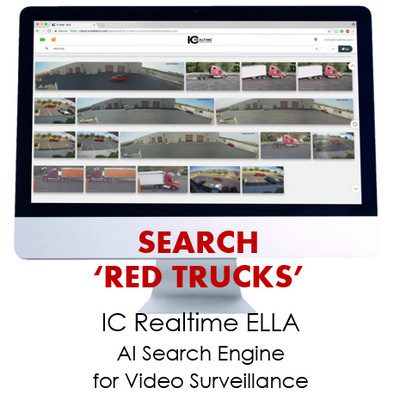 The Economics of Marijuana Dispensary Security: $35 Per Camera Per Month

Security Grade Protective Services in Denver earns between $10K and $300K per installation and up to $35 per camera per month storage fees securing cannabis dispensaries and cultivation facilities, not to mention additional guard services.

IC Realtime (booth #6014) will be demonstrating its newest 360-degree camera, the ALLieHome at CEDIA 2016 and giving away one of the $500 ALLie virtual reality cameras every day.

3 Reasons to Use Virtual Reality to Promote Your Business

Integrators can use immersive virtual reality (VR) cameras to enhance their website and create VR ‘tours’ of their projects.

The 360-degree video demonstration, brought to you by the ALLie camera from IC Real Tech, is live, interactive, informative and gross.

View all on IC Realtime