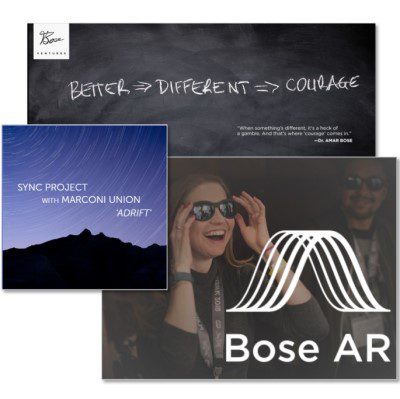 Bose Ventures Made Some Really Interesting Moves in 2018: AR & Wellness 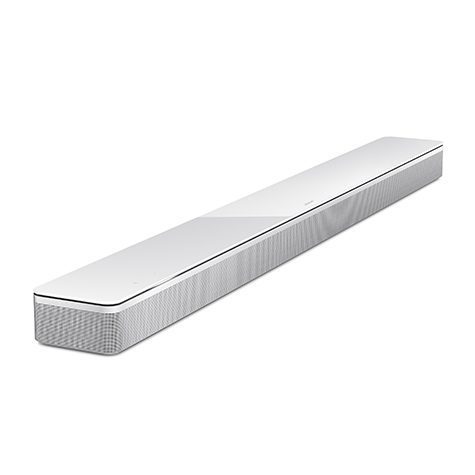 The Home Speaker 500 and Soundbar 500 and 700 products shown in San Diego not only feature Alexa capability, but Bose’s 8-microphone array to ensure reliable voice command pickup. 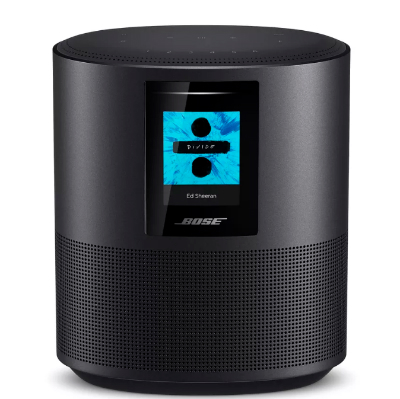 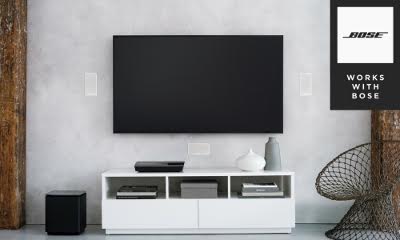 At CEDIA 2017, Bose highlights its exclusive-for-custom Lifestyle 600 series products, along with ‘Works with Bose’ control partnerships and Amazon Alexa.

Bose used CEDIA 2017 to highlight how ‘Works With Bose’ embraces control companies. An Alexa skill is on the way, plus Lifestyle 600 In-Wall System for dealers/builders.

Bose hopes all dealers visiting CEDIA 2017 have a chance to experience its Lifestyle 600 5.1 in-wall home theater audio system. Check it out at booth #4515.