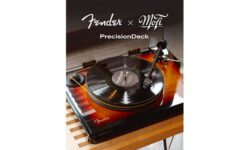 The American musical instrument manufacturer Fender has partnered with the audiophile equipment manufacturer MoFi to launch the Fender X MOFI Precision Turntable. Fender‘s new Fender X MOFI Precision Turntable features a made-in-U.S.A. 10-inch tonearm, along with a 300 RPM stepped-pulley AC motor, and anti-vibration feet by HRS. Other features of the new turntable include a […] 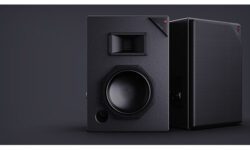 Designed to enable integrators to install high-performance, private cinemas, Starke Sound has announced its P Series of Passive Loudspeakers. The company says that its latest line of loudspeakers are designed to pair with its A and AD multichannel amplifiers, and the products incorporate its horn-loaded Air Motion Transformer (AMTHome) tweeters. Starke Sound states through the […] 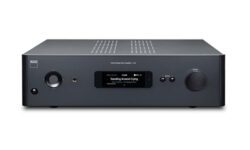 Developed to serve as the company’s Classic Series flagship product, NAD has announced its new C 399 Hybrid Digital DAC Amplifier. NAD states that its latest amplifier takes value and performance to a new level, and the amp utilizes the company’s HybridDigital nCore amplification technologies. The company points out prior to the release of the […] 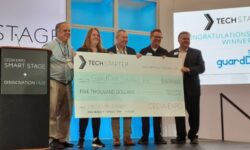 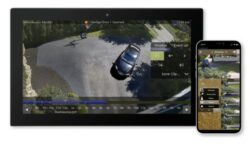 The four-channel NVR is targeting mid-market and smaller installations and supports 24/7 remote access via the Elan mobile app. 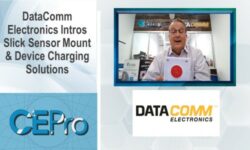 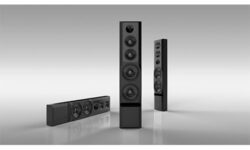 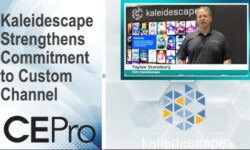 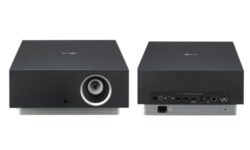 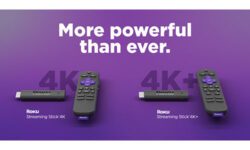