All In Press Releases 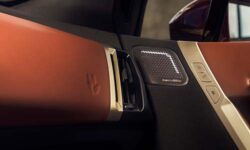 WhyReboot has announced the appointment of nine top independent sales firms for key regions of the U.S. market. The expanded sales infrastructure is in response to a growing demand for commercial-grade home networking solutions, accommodating smart home ecosystems and an increased dependence on wireless devices.    “Integrators must have a tailored networking solution that has been […]

Industry veterans Chris Mata and Chrisanne Rhodes have launched Endgame Mktg, a new Texas-based independent manufacturers sales representative firm that services the states of Texas, Oklahoma, Louisiana and Arkansas.  Mata has been a sales and installation specialist with several leading dealers in the Houston market. He is also well-known around the world as YouTube’s That Home Theater […]

Planar, a global manufacturer of visualization technology, has announced a partnership with Azione Unlimited, The Smart Home Association for custom integrators and manufacturers in the United States and Canada. As a new vendor, Planar will provide products and installation services that are designed to help enrich environments and transform viewing experiences for Azione’s buying group of custom installers.  […]

Key Digital, a developer and manufacturer of digital video processing and video signal distribution solutions, has appointed Milton, N.Y.-based firm NFS Communications Inc. as its manufacturer’s rep for the U.S. Northeast, including the states of New York, New Jersey, Massachusetts, Connecticut, Rhode Island, New Hampshire, Vermont and Maine. The announcement was made by DeWayne Rains, […] 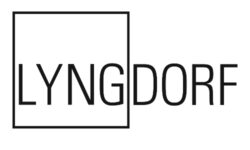 Leviton has announced the launch of its new Contractor Connect Podcast Series which discusses pertinent topics, products and news within the electrical contracting industry, along with new Leviton programs and more. According to the company, the highlight of each podcast is a live, candid interview with industry experts discussing timely topics while offering insight and professional opinions. […] 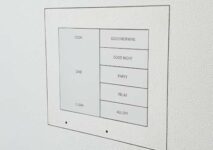 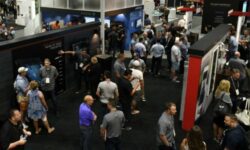