The EnGenius MESHdot Wi-Fi Kit is designed as a turnkey Wi-Fi network solution for homeowners and features companion iOS and Android apps to make installation and management as easy as possible. 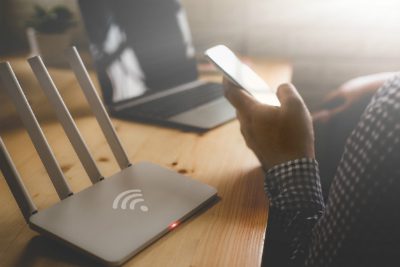 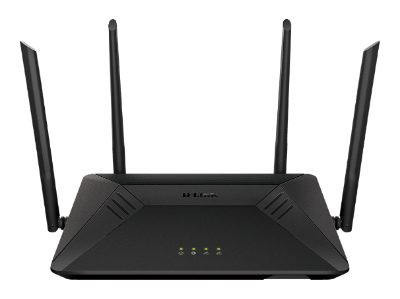 CEDIA Find: Olive & Dove’s New Wi-Fi DoorCam Makes You Go ‘Why Didn’t I Think of That?’

Olive & Dove (formerly Remocam) is introducing a Wi-Fi camera at CEDIA 2017 that installs so simply you’ll be smacking your forehead for not thinking of it first.

When paired with Lennar’s decision to utilize Amazon Home Services for installation, the builder’s sharp reduction in low voltage cabling reinforces the notion that it sees a traditional path to the smart home, the CEDIA channel, as outdated.

The modular electrical outlet called Swidget promises compatibility with any smart-home system, along with Wi-Fi, Z-Wave and ZigBee.

In Defense of Lennar’s Wi-Fi Smart Home Strategy: ‘Wireless is the Future’

Most home-tech experts applaud Lennar’s ‘Wi-Fi Certified’ program, but not the builder’s mostly-wireless approach to the smart home. Still, some pros defend the homebuilder for being ‘progressive thinkers.’