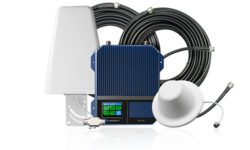 The new WilsonPro Pro 710i 5G cellular amplifier is now available to dealers as a pre-order solution for the upcoming nationwide 5G rollout. 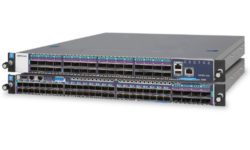 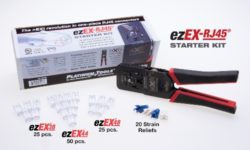 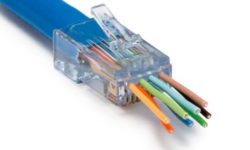 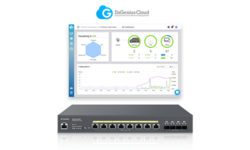 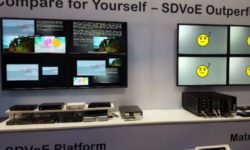 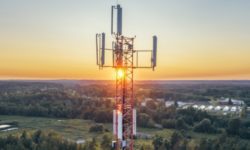 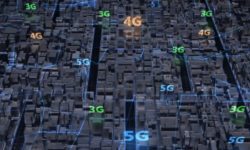 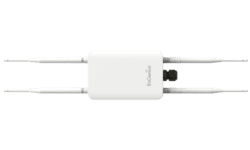 EnGenius Technologies, a provider of networking solutions for the smart home and small and medium businesses, announced a high-capacity Wi-Fi 6 (802.11ax) outdoor access point.  The new weatherproof access point employs the latest Wi-Fi 6 technology to support the ever-growing bandwidth demands of environments such as homes, stadiums, airports, smart cities and parks. Featuring an […]