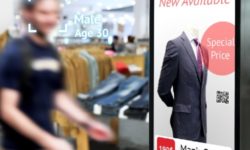 An upcoming RISE Spotlight session looks to highlight the myriad ways digital signage is moving out of corporate lobbies and malls into many vertical markets. 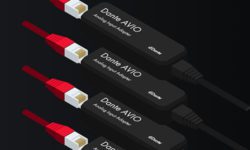 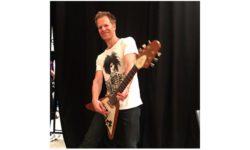 Barco and IMAX Corporation have announced the further expansion of their long-standing relationship. The goal is to reinforce the provision of laser cinema experiences to audiences worldwide. As part of the expansion of their ongoing partnership, the companies will now collaborate on optimizing the use of Barco’s latest laser light source technology to help power […]

Biamp, a supplier of professional audiovisual solutions, has announced that it has been awarded a patent from the U.S. Patent and Trademark Office for its Magic Cable, used in the company’s Desono family of business audio loudspeakers. Magic Cable comprises two stainless steel suspension cables, two 18 AWG signal conductors within a separate cable jacket, […] 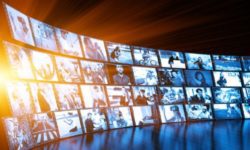 The sixth edition of ISE RISE Spotlight series will discuss digital signage in a post-pandemic world. The event takes place on Tuesday, April 13 at 11 AM Eastern time. 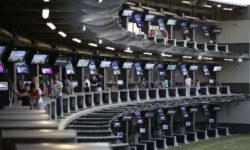 QSC has announced the promotion of Frank West to vice president, Systems Americas (U.S., Canada and Latin America). In his new position, Frank West will play a critical role in continuing to maintain positive sales momentum while helping QSC realize its vision to become a leading AV software platform company.  “Frank has been a key driving […]