All In CE Pro Summit 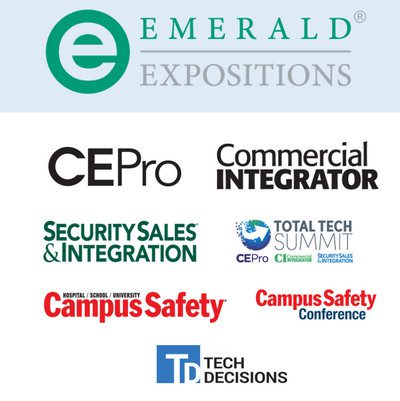 Emerald Expositions, owners of the CEDIA Expo, has acquired selected assets of EH Media, including CE Pro and its sister brands, and the Total Tech Summit.

Smart-Home Panel: Integrators Make up to $6k per day with 24/7 Service and Network Monitoring

Smart-home integrators with successful recurring-revenue programs reveal at CE Pro Summit how they earn $3,000 to $6,000 per day in service RMR, and charge $49/month for network monitoring.

Max Angst, CEO of MAXSYSTEMS, says customers can now request service simply by touching a button on their smartphone app.