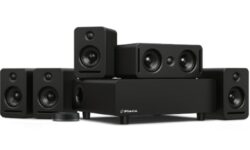 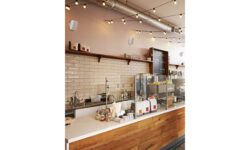 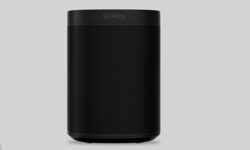 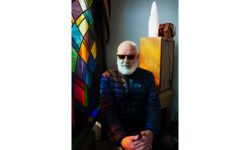 Sonos has launched an exclusive new Sonos Radio HD station from Brian Eno called The Lighthouse. The availability of this new station coincides with the expanded availability of Sonos Radio HD into Austria, Canada, France, Germany and The Netherlands. Since its launch in April 2020, Sonos Radio has continued to evolve and expand its programming with artists at […] 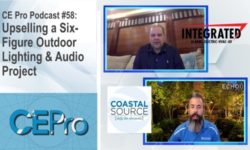 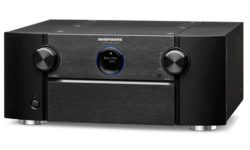 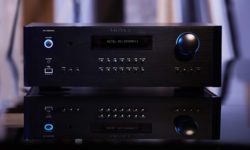