Severtson Screens, a global of projection screens for the commercial and home theater markets, has announced that it has updated its online price list tool with additional features. Some of the new features include faster search capabilities and new export options, for its lines of commercial and home theater projection screens. To access the new features, […]

Underscoring its ongoing commitment to safeguard the projector market from misleading brightness claims, Epson America has announced it has reached an agreement with Philips and Screeneo Innovation that all future Philips NeoPix projectors designed, manufactured, and sold by Screeneo will use the ISO brightness standard. Epson states the agreement is a result of its proactive campaign […] 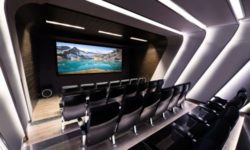 Draper has added a second AV Consultant Relations Manager. Joseph Burke will be responsible for the Western half of the United States. He joins Steve Cook, who will continue his role in the Eastern half of the country. “Our work with AV consultants has remained an important focus for us,” says Jentry Wittkamper, director of […] 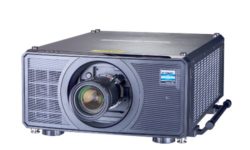 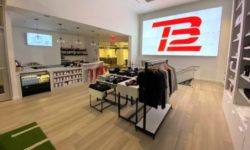 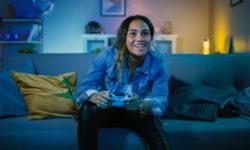 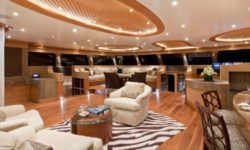 Marine integration on yachts and other large ships is quite a bit different than a typical residential install, but integrators may be wise to grow some sea legs. 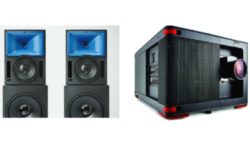 Screening rooms have become the latest trend in home theater and major companies like Sony, Barco, and Meyer Sound have started to design products specifically with these rooms in mind.