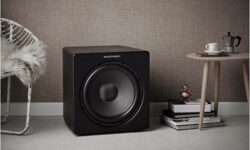 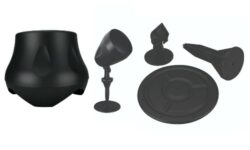 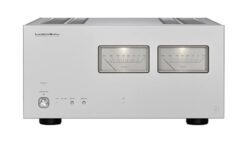 The Professional Audio Manufacturers Alliance (PAMA), has announced the Australian-based Audinate Group Limited has joined the organization. The announcement was made by Chris Regan, chair of PAMA’s board of directors, and according to the industry group, the move underscores PAMA’s ongoing expansion and mission to promote awareness and appreciation of high-quality professional audio through market […] 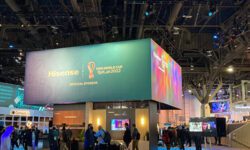 The global electronics and appliances company Hisense has announced the expansion of its U.S. executive team. 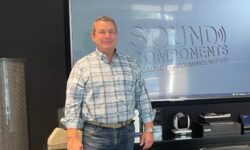 Just How Powerful Is the Sony GTZ380 Projector?

Sound Components in Miami calls Sony’s VPL-GTZ380 ‘a cannon of light’ requiring technicians to be FDA certified in laser light safety before installation.

Over the past few years, UST products have improved to a level where video experts now enthusiastically embrace these projectors and value-minded solutions.

Consumer Electronics rep firm End Result, of Pittsburgh, Pennsylvania, has confirmed the dates for its dealer and manufacturer showcase.  Marking its 18th event, The End Result Show will take place on Friday, March 18 at the Bridgewater Conference Center, 10561 Sawmill Parkway, Powell, Ohio—a location that is easily accessible for dealers located in Ohio, West Virginia, and Pennsylvania.  The one-day event, designed […]